Stay in the loop of exciting plants at Garden Lovers 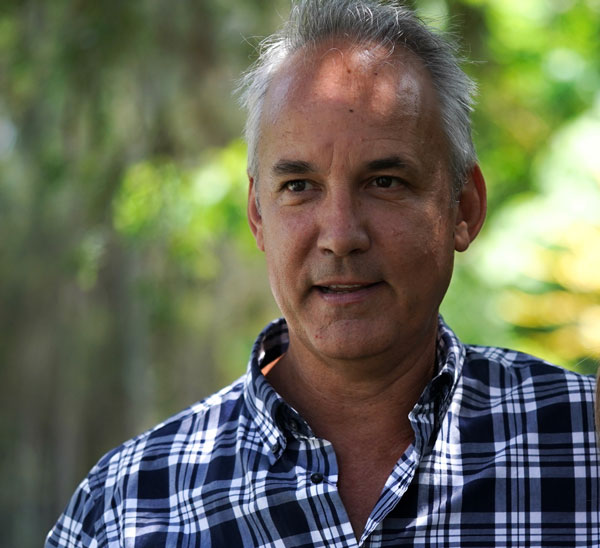 Get the latest from Garden Lovers Blog

DID YOU KNOW YOU CAN STAY AT “SEA-CHANGER”?

"Sea-Changer" at Paradisus in Forresters Beach on the Central Coast is now open.
Sea-Changer AirBnB

Moving onto a more challenging part of the new home garden this winter here at Forresters Beach, I’ll need to pay attention to a south, south western aspect where garden space receives harsh afternoon summer heat, contrasted with  shade at both ends of the day and only brief winter sun around midday for the June /July period. Add to this ocassional inundation (as have just endured during recent violent storms) over a sandy soil that usually takes a few days to recede and  this patch outside my new home office could be presenting a potential nightmare ….so I would call this The Pig Garden if it weren’t for a few good plants that won’t scorch or rot !!

A shorter Cape Reed Restio festuciformis seen here earlier this month in Auckland Botanic is  from Sth Africa’s Western Cape to around 40cm. It’s stolen my heart and will probably require replanting after the fourth year or so, sans its regenerating bush fires that burn the mother to make new growing space possible from seed stored in top soil. I’m willing to face this minor inconvenience, traded agianst a rusty shock of late winter awns that catch the eye like constantly moving flaxen hair in the slightest wind, (I’ve got it bad).

Might only be able to try with seed though, could be a deal breaker and most references say require year round sun … hmmm